The list comprises 10 books in each of four categories: picture books, junior and young adult fiction. In non-fiction the judges named only nine books. 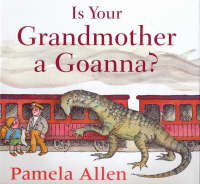 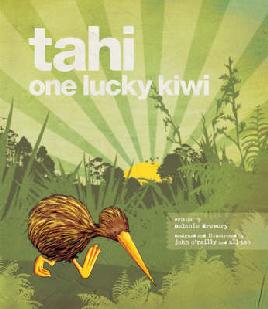 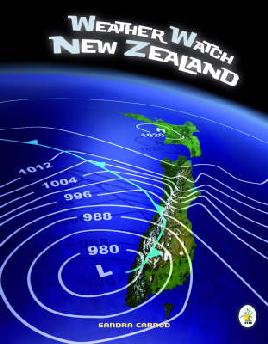 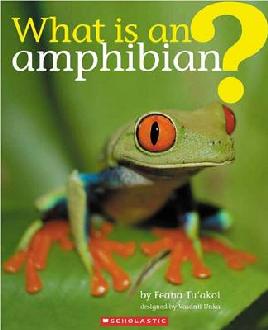 What Is a … ? series
Feana Tu’akoi, designed by Vasanti Unka. Scholastic New Zealand.

The judging panel would like to make special mention of Illustrated Myths and Legends of the Pacific by AW Reed, illustrated by Jenny Cooper, published by Reed (now Raupo Publishing). The stories were first published in 1969 as Fairy Tales from the Pacific Islands. The panel considers this edition, with new illustrations, to be a treasure for New Zealand children.